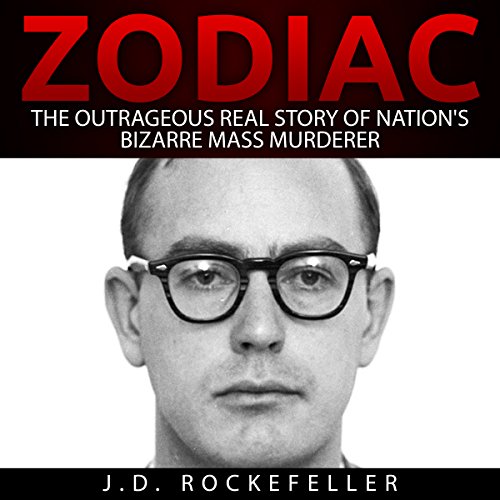 Infamous names of serial killers have tainted history for such a long time. From all corners of the world, there is always someone who spreads terror like a disease and haunts the lives of many people. They terrorize people with reason or not, but it does not really matter. What matters is that the only things that leave in the mind of the people they have victimized are raw fear and death.

There are many infamous serial killers that are known in the world. There is Jack the Ripper for the White Chapel murders and Son of Sam. Both have worked their way to be known in the world for all the gruesome crimes they committed. Of those many serial killers who have continued to wrong many people, there is one nicknamed "Zodiac Killer" who has left unresolved cases and bodies as many as 37 since the 1960s.

"Zodiac Killer" is a deadly, incredibly elusive, and very much mysterious serial killer who had terrified many people with his strings of brutal, inhumane killings in San Francisco City and Bay Area. Who would think that a person is capable of butchering others, sending letters to the authorities, boasting of his killings and explicitly saying he had enjoyed killing people as much as killing games?

"Zodiac Killer" is exactly the kind of person capable of this brutality and has elusively avoided capture by authority. Until this day, the story behind the unidentified killer Zodiac is a mystery that is yet to be resolved. Let us delve into this mystery and find the truth behind this grueling and most shocking story of all time.

dont waste time with this

there is no story..this is an editorial on robert graysmiths book..is this guy a book critic?