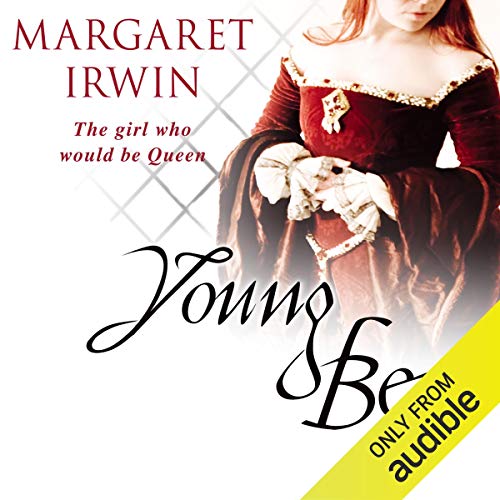 Growing up in the shadow of her mother, the infamous Anne Boleyn, young Princess Elizabeth has learnt to be continuously on the watch for the political games played out around her. It is never certain when one might rise in, or precariously fall out of, royal favour.

But when her distant father, Henry VIII, dies, the future brightens for Elizabeth. She is able to set up a home with Henry’s last wife, Katherine Parr, who now has a new husband, Tom Seymour.

Tom, however, is playing a risky game. Marrying a widowed queen is one thing; flirting with the King’s daughter and second in line to the throne is another.

As the adolescent Elizabeth finds herself dangerously attracted to him, tragedy looms ahead for her and the kingdom....

"One of Britain's most accomplished historical novelists. Her love and respect for the past shines through every page." (Sarah Dunant)

What listeners say about Young Bess