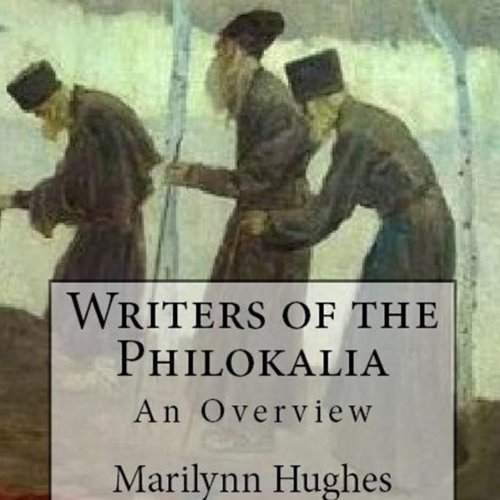 Writers of the Philokalia

Writers of the Philokalia

The Early Church Fathers of the Western Christian Tradition are widely known, but the Early Desert Fathers of the Orthodox Church (The Writers of the Philokalia) are not as widely known or understood. What makes them unique is their unusual asceticism. Most of them became hermits and lived in the caves of Egypt to uncover the deepest secrets of the inner soul of man. It was in this profound aloneness and heightened dispassion, that these Early Desert Fathers found God. And it was in this utter silence, that they expounded the deep truths which they discovered and wrote down for generations to come. Writers of the Philokalia seeks to simplify the four to six volume collection of the Philokalia by introducing the lives and teachings of these Desert Fathers in an overview fashion.

This is an excellent introduction and survey into the various writers of the philolalia. It moves quickly without sacrificing detail or loosing clarity. The writers important contributions are highlighted. The production is high quality and the narration very well done

The narrator sounds like a speak and spell. The knowledge contained helped me to overlook that.