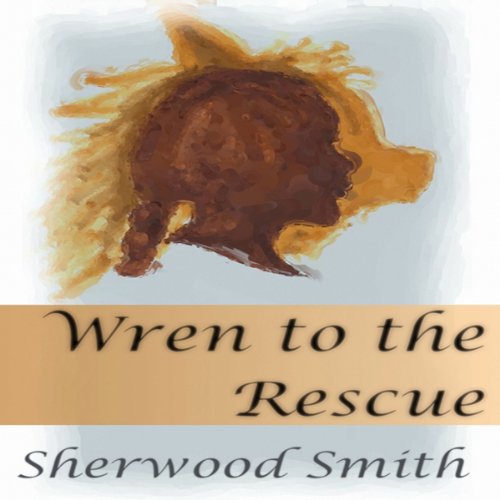 Wren to the Rescue

By: Sherwood Smith
Narrated by: Andi Ackerman
Try for £0.00

All her life Wren has hoped for an adventure. Now she has one - with a kidnapped princess, a handsome prince, and a magician. What does it matter if the princess is only Tess, her best friend from the orphanage; if the prince is a youngest son with no chance of becoming king; and the magician is an apprentice? Wren leads the other three over mountains and past killing spells, fighting battles along the way. But then she finds herself up against some shape-changing magic that may end her life as a human forever!

What listeners say about Wren to the Rescue

A good book for young readers

I decided to read this book for nostalgic reasons. I read this book and the 3rd book in the series in middle school, but it was out of print so I could never complete the series. I still enjoy the story, very heartwarming and a good message of friendship, teamwork, and perseverance. It's especially a good read for young women because the story features strong female characters and focuses on a young woman trying to save her best friend instead of the usual romantic storyline. The only thing I wasn't super keen on was the narrator. She wasn't terrible, but I think sometimes it was hard to tell which characters were talking and there were awkward pauses in the middle of paragraphs.