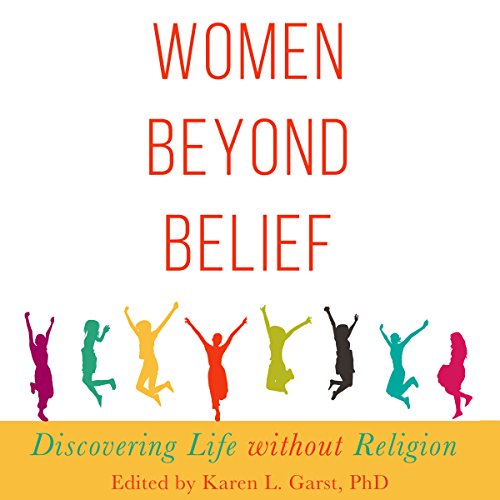 Women have made great strides toward equal rights over the past 100 years, especially in the West. But when considering the ongoing fight over reproductive rights and equal pay - and the prevalence of sexual violence and domestic abuse - it is clear that a significant gap still exists. With scripture often cited as justification for the marginalization of women, it is time to acknowledge that one of the final barriers to full equality for women is religion.

Much has been written about the great strides humankind has made in knocking down many long-held religious beliefs, whether related to the age of the earth or the origin of the species. But religion's negative impact on women has been less studied and discussed. This book is a step toward changing that.

Twenty-two women from a variety of backgrounds and Judeo-Christian traditions share their personal stories about how they came to abandon organized religion, and how they discovered life after moving away from religious and supernatural beliefs. Their words serve both as a celebration of all who have taken similar steps under the weight of thousands of years of religious history - and as a source of inspiration for those individuals, especially women, who have deep doubts about their own belief traditions but who don't yet know how to embrace life without falling back on religion.