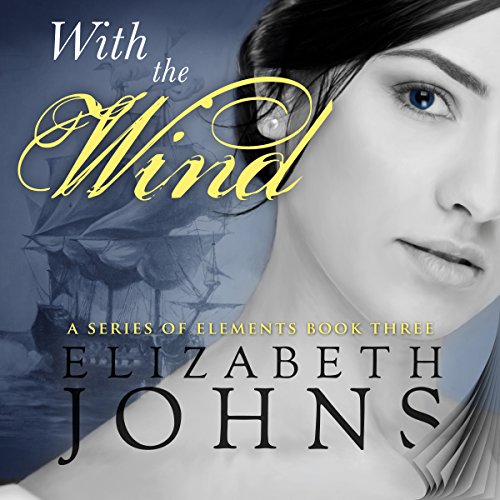 By: Elizabeth Johns
Narrated by: Greg Patmore
Try for £0.00

Five years have passed since Lady Anjou Winslow, one of the triplet daughters of the Marquess Ashbury, watched her love, Lieutenant Gardiner, leave for the war in America. They were secretly married just before his departure, and though the War Office has declared him dead, she refuses to believe it. No trace of him was ever found. Private enquiry agents hired by Lord Ashbury, have searched to no avail, yet something inside Anjou refuses to believe her husband is dead. Despite her fears of the ocean, she therefore convinces her brother to escort her on the long voyage to America. Captain Edward Harris, the Wind's brusque master, does not want her on his ship. Nevertheless, he consents to her passage after her desperate pleas. As Anjou and Charles search for Lieutenant Gardiner, more comes to light than either expected. Will Edward somehow stand in the way of her lost love's return?

What listeners say about With the Wind