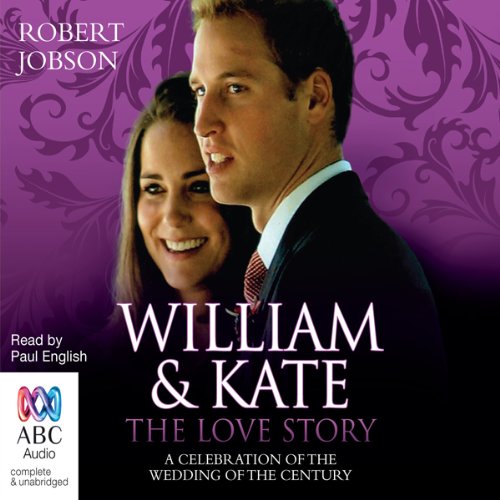 William and Kate, the Love Story

A Celebration of the Wedding of the Century
By: Robert Jobson
Narrated by: Paul English
Length: 10 hrs and 27 mins
Categories: Biographies & Memoirs, Celebrities
4 out of 5 stars 4.0 (1 rating)

William and Kate, the Love Story

In November 2010 came the announcement that the nation had been waiting for: Prince William is to marry Kate Middleton. The couple had become engaged in October while they holidayed in Kenya, and the news further proved that their love story has captivated everyone. At last, this is the true insider account of the relationship that has so far defined the 21st century. He is the confident young Prince who is the future of the Royal Family. She is the royal bride who is thoroughly modern and has confounded all the stereotypes of how the future Queen Consort should be.

I enjoy reading about the Royals, especially this sweet couple. Their love story was interesting and almost normal, if you can forget he is in line for the throne. They really make a good couple.