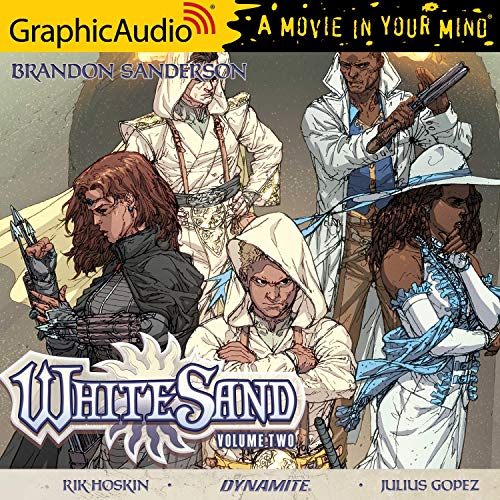 Following the loss of most of his colleagues in a violent ambush, Kenton has become Lord Mastrell of the few remaining Sand Masters, magicians who can manipulate sand to do their bidding. With the ruling council poised against him, the hot-headed Kenton must become a diplomat to have any hope of preventing the eradication of his people forever. However, there’s another complication: assassins are coming for him from all directions, and Kenton’s only true ally is Khriss, a visitor from the other side of the planet who has an agenda of her own to pursue.