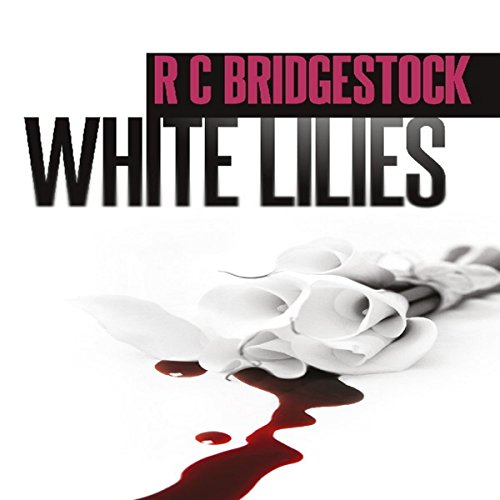 Two separate fatal road accidents killing three people are a cause for concern. Then the body of an elderly lady is found in her home, with a cause for suspicious death. A newly promoted detective sergeant arrives, but she is not as much an asset as a distraction.

In different locations, two girls are brutally attacked, and it is thought the events might be linked -but how is not clear. One or two local rogues could be responsible and are prime suspects. Arrests are made when a brutal attack on the occupants of the flat is discovered. One person is dead with horrific injuries, and another is fighting for life.

Work once again is dictating Dylan's life and a heavily pregnant partner, Jen, is sidelined. A young boy is stabbed and an elderly lady is taken hostage at knifepoint in a subway. Dylan is called to take charge. While Dylan is confronted by a madman, Jen goes into labor alone and collapses unconscious. Both are life-threatening situations that need a quick resolution and, once again, Dylan is spinning numerous plates at once.

What listeners say about White Lilies