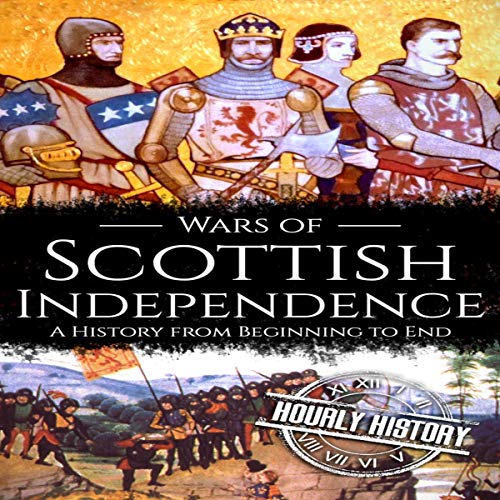 Wars of Scottish Independence (A History From Beginning to End)

Discover the remarkable history of the Wars of Scottish Independence....

The Wars of Scottish Independence were a series of conflicts between Scotland and England that spanned more than 60 years during the 13th and 14th centuries. These wars led directly to the establishment of Scotland as an independent, sovereign country and to the emergence of two of Scotland’s best-known national heroes, William Wallace and Robert the Bruce. Yet these wars are much more than a simple struggle on the part of Scotland to free itself from English incursions. Some of the men who became kings of Scotland during this period were not just opposed to Scottish independence - they were directly sponsored by the English king.

These wars are not only a story of Scotland versus England; they had complex causes and a large cast of characters with motives that were not always clear and who sometimes changed sides more than once. These wars also have a close connection with the wars being fought by England against France at the same time which gave rise to the Auld Alliance, a friendly connection between France and Scotland that persists to the present day.

This is the complex, complicated, and occasionally tragic story of sixty of the most turbulent years in British history. This is the story of the Wars of Scottish Independence.

So if you want a concise and informative book on the Wars of Scottish Independence, then buy now!