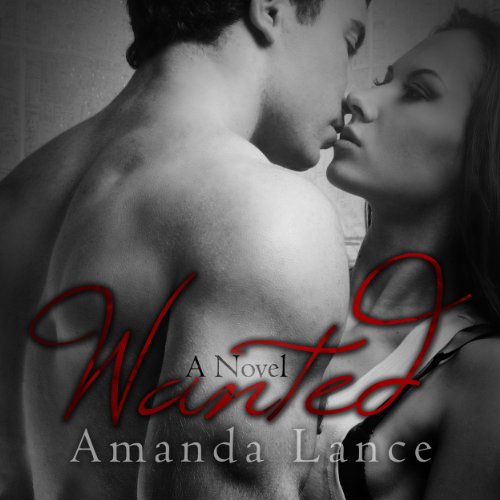 Considering she's a girl who calculates everything, Addie Battes knew the statistical probability of being abducted in her lifetime - too bad she never analyzed the odds of falling in love with her captor.

While stopping at a crowded rest area one summer night, seventeen-year-old Addie accidentally catches a truck hijacking in progress. Desperate to rid the crime of its only witness, one of the thieves kidnaps Addie. Yet surprisingly, when a renegade thief attempts to silence her for good, Addie is saved by the very man who abducted her. Now, forced on board a cargo ship in the middle of the ocean, Addie finds herself surrounded by international smugglers who want nothing more than to throw her overboard.

All except the artistic and intriguing Charlie Hays, whose strange protectiveness convinces Addie to trust him, even when common sense tells her otherwise. Yet, despite her doubt, and his unrelenting temper, their relationship develops into something much more. But, Charlie's scorned colleague has stowed away, and as he seeks revenge against his coworker, Addie and Charlie are forced to put their new love - and lives - at risk.

What listeners say about Wanted

I want more!! The author made you fall for Charlie even though he was the "bad" guide.

Brilliance of a home schooled woman

I really enjoyed how Addy established goals and let nothing stand in her way. Getting out of the confessional with a Bobby pin after just one lesson in lock picking was shear genius as was her self taught first aid. She could go in to be a self taught super hero.

This was a unique view point and I enjoyed the storyline and the narration. Moving on to the second book in the series

Couldn't even finish it.

Ok this girls is kidnapped after witnessing a crime in progress and right off the bat she finds the one who actually grabbed her attractive? Then when she's not giving him an attitude she's saying please and thank you for one thing or another. And not as a way to stay alive but to be polite? Really??!! After a few chapters of her being snappy with the kidnapper as an out of control teenager would be with her parents I had to stop.