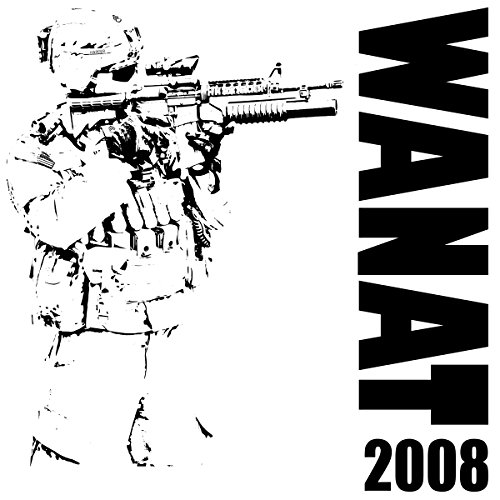 The contingent of 49 United States and 24 Afghan National Army Soldiers valiantly defended their small outpost against a coordinated attack by a determined insurgent force armed with rocket-propelled grenades and automatic weapons. This audiobook narrates the Combat Studies Institute's historical and tactical analysis of the combat and its environment.

What listeners say about Wanat