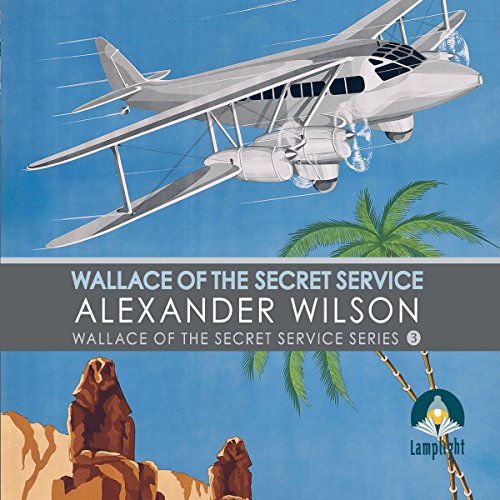 Wallace of the Secret Service

Sir Leonard is not a man to desire fame or notoriety. His chronicler has been forced to fall back on office records and information supplied by various members of the secret service to tell of the struggles of Wallace and his intelligence officers: of their battles against the Soviet Union, terrorism and subversion in the British Empire, Nazi Germany and the tentacles of global organised crime.

"A treat for fans of classic espionage fiction…finely crafted potted period thrillers." ( Good Book Guide)
"Without Alexander Wilson, there is no James Bond, there is no Bourne, there is no George Smiley. Unmissable." ( Tony Parsons)

What listeners say about Wallace of the Secret Service