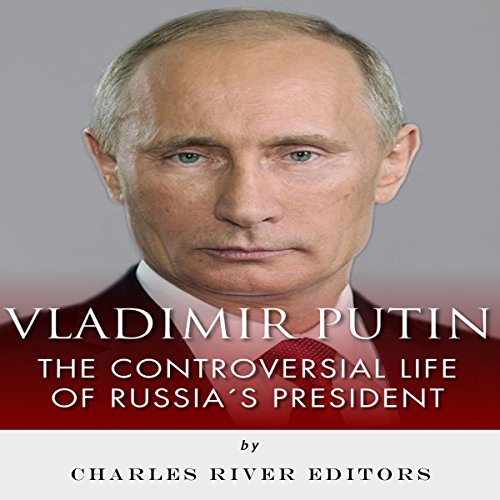 "There is no such thing as a former KGB man." (Vladimir Putin)

Despite serving as the president of Russia from 2000 to 2008 following Boris Yeltsin's regime, and again since the spring of 2012, remarkably little is known of enigmatic former KGB spy Vladimir Putin,other than the most mainstream life statistics and some minimally revealing fragments of memoirs and anecdotal observations. Putin has served as Russia's Prime Minister as well, in a calculated political tango with Dmitri Medvedev for the purpose of overcoming term limits for the Russian presidency, thereby allowing him to remain a dominant politician well into the 21st century.

Putin rose to power in 1999, when Boris Yeltsin dismissed his entire cabinet and fourth prime minister in 17 months, Sergy Stapashin. Fearing that he might be prosecuted once out of office, the exhausted outgoing president drew upon the most loyal resource he had by bringing Lieutenant-Colonel Putin, a former Soviet intelligence agent, out of the remnants of the KGB and into the new intelligence network, the Federal Security Service, before offering him leadership of the Kremlin. When Yeltsin needed it most, "Putin pulled out all the stops...bullying the parliament with a threatening speech and using an embarrassing videotape to discredit the Russian prosecutor general." Thus, at 47 years of age, Putin became the youngest head of state in Russia during modern times, even though he had never held public office in his life.

On the face of his administrations, Russia has enjoyed both an economic resurgence and the return of a confident national identity following the break-up of the Soviet Union. Others cite his "systematic efforts to dismantle the country's democracy and independent media."

What listeners say about Vladimir Putin: The Controversial Life of Russia's President

I found it impossible not daydreaming. The narrator has a peculiar way of speaking. I re listened to chapters but just found my mind drifting.

Nothing here that you wouldn't already know just by reading the general press.
It's mostly a high flying overview of Russia in the last 20 years than anything insightful about the man that seems to fascinate half the planet...
Quite disappointing!