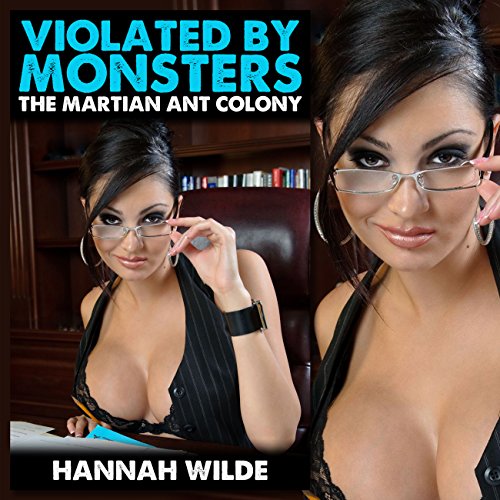 When McKenzie's museum acquires the first exhibition of a mysterious Martian asteroid, she's more than a little stressed. Surprisingly, though, the glowing green rock seems to have the exact opposite effect, making everyone who comes in contact with it calmer, happier...and hornier.

McKenzie is so preoccupied with getting herself off that she barely notices the strange infestation of ants that's made its way into the building, growing larger with every hour until they reach the size of humans.

What listeners say about Violated by Monsters: The Martian Ant Colony