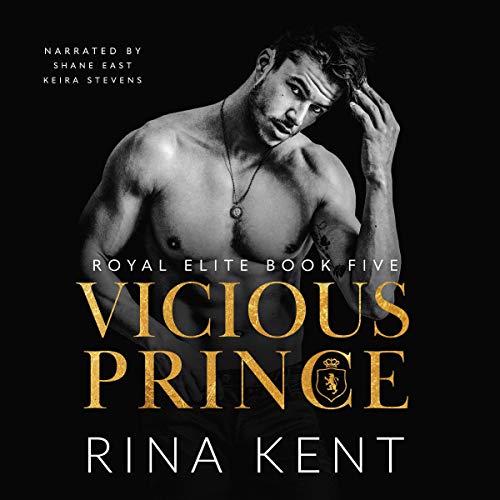 He's prince charming. Just not hers.

I have a secret.

I stole a heart, or rather a marriage contract.

It wasn’t mine to own, to look at, or to even consider.

But it was there for the taking, so I took it.

Ronan Astor is a nobility in this world.

Now, he’s out to destroy me.

What he doesn’t know is that I’m out to destroy him, too.

My name is Teal Van Doren, and I’m where princes go to die.

Vicious Prince is part of Royal Elite series but could be listened to on its own. For better understanding of the world, you might want to listen to the previous books first. This is a mature new-adult work and contains situations that some listeners might find offensive or triggering.

What listeners say about Vicious Prince