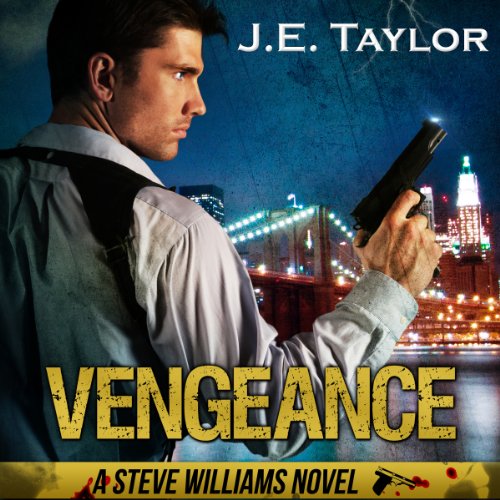 Living large in New York City as a corporate lawyer for the most savvy drug lord on the East Coast, Special Agent Steve Williams carefully plots Charlie Wisnowski's downfall. His plans go to hell when his wife Jennifer survives an attack by a serial killer. With her life in jeopardy and his undercover guise threatening to unravel, he orders Charlie's arrest. But the sting goes woefully wrong and Steve becomes the target of a mafia assassin hired by the biggest crime boss in America.

Escaping from the city, Steve and Jennifer settle back into their quiet life on the banks of Mirror Lake. Their peaceful existence shatters with a crippling loss and Jennifer's visions escalate, forecasting a brutal assault on their family.

Armed with scant details from her dreams, Steve trudges through a litany of past connections, searching for the key to stop the course of fate.

What he uncovers chills him to the core - a brother with a grudge, a serial killer and a mafia assassin are all on his trail. The hunt begins....

*Warning: This book contains depictions of graphic violence that some readers may find offensive.