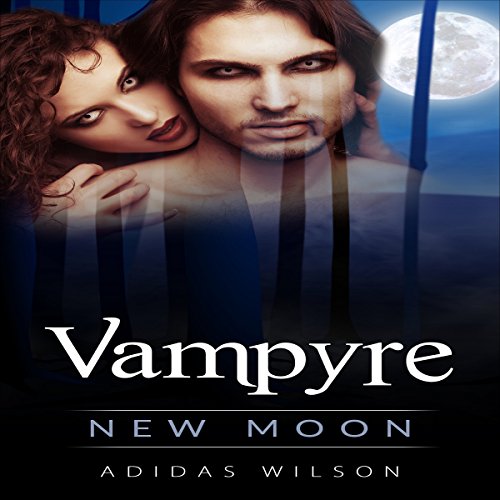 By: Adidas Wilson
Narrated by: John Freyer
Try for £0.00

"I am surprised you picked the path of the vigilante when you were turned." Henrik replied. "You were such a violent person, used to hurting anyone who got in your way."

Val laughed as she watched Henrik bite into the man and continue to drain him. "There’s a difference in the people in these streets that turn to violence. Some do so to just get what they want and some do it just to survive. I was hurt by the former and was turned into the latter. Now that I have the strength to hurt those like the ones that hurt me.... I find myself compelled to do so. Besides, we have to eat.... why not feed upon those who walk over others?"

Henrik finished with the mugger, tossing him over the side into a dumpster after he was done. He wiped his mouth and walked over to Val. "I am glad you have chosen this path. There are others who have chosen the other path that became lost to them. We might have the minds of men, but there are many of us that become like beasts, others like monsters." - Vampyre, New Moon

What listeners say about Vampyre