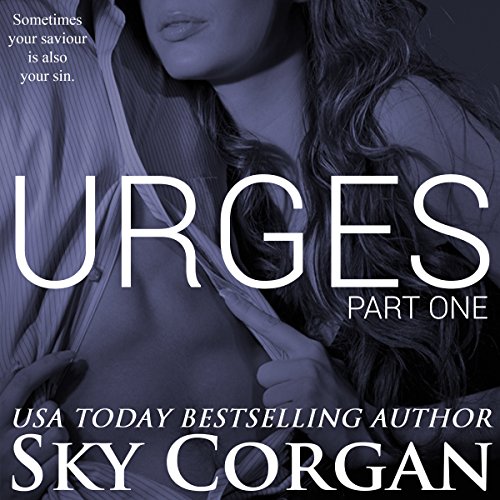 Fennel Riegel was looking for a good time. After losing her job and winding up having to move back home, all she wanted was a night to forget herself in the arms of a random hookup. Someone had other plans for her though. When the night goes awry, Fennel finds herself more stressed out than she was before.

Trent Stevens is both the man of Fennel's dreams and her nightmares. He swooped in to rescue her from herself and then disappeared without a trace, leaving Fennel confused and mentally scarred. When he resurfaces to save the day again, she can't figure out if he's good or bad. All she knows is that there's a darkness about him that intrigues her.