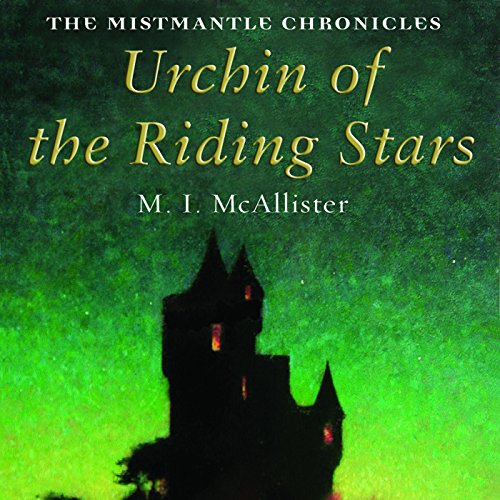 Urchin of the Riding Stars

Urchin of the Riding Stars

By: M. I. McAllister
Narrated by: Andrew Sachs

On a night of riding stars, a tiny squirrel is found abandoned and close to death on a distant beach. Adopted and raised by a kindly squirrel, Urchin has no idea of his powerful destiny or of the way he will influence the island of Mistmantle. The rule of the good King Brushen and Queen Spindle is threatened by an evil plot from within the court. When their young son is found murdered, the isle is thrown into turmoil. Behind the scenes, the wicked Lord Husk and Lady Aspen are determined to take control. But to underestimate the power of the islanders and the ancient prophecies is a big mistake... Triumphant heroes and brilliantly wicked villains do battle in this heart-stopping adventure in the great tradition of Watership Down and The Wind in the Willows.