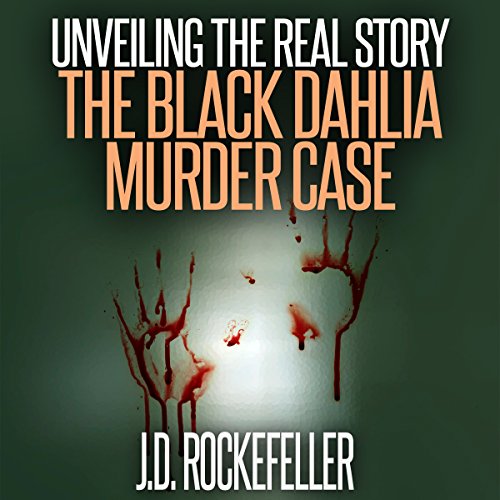 Black Dahlia murder case is one of the most unbelievable and famous murder stories in the city rife, and a lot of fame-seekers around the town were claiming her death and wanted to play part of the case. And over years, the number of people who were claiming her brutal death grew into hundreds, and almost all detectives who handled the murder case of Black Dahlia dropped the case shortly.

Elizabeth Short, who is also nicknamed "Black Dahlia", was brutally murdered in January 15, 1947, with her body cut in two and severely mutilated. Dahlia's body was found in a vacant lot that is near the intersection of 39th St. and Norton Ave. in South Los Angeles and had no trace of blood in the place of the crime scene. Her death is one of the most publicized murder cases in 1947, but the police and the investigation team have never been able to solve the brutal crime. Up until now, the case of "Black Dahlia" was still considered by many as a mystery, and the question still remains today as to "who really killed her" and "what is the true motive of her murderer". Black Dahlia's murderer was never found, thus leaving her death as one of the cold case files in L.A.

In this audiobook, we will again re-open the case of Black Dahlia and try to decipher the mystery of her brutal death, which remained unsolved up until now. Let us discover the secrets and records of her death and trace the untold mystery of her murder case.

What listeners say about Unveiling the Real Story

Wikipedia is more informative than this!

I didn't know what I was getting into, having paid little attention and having done no research into the author or content but being a fan of the BDM case I thought why not. Lesson learned.

It's read reasonably well with only one cringe - worthy mispronunciation. However, it suffered from poor content and not enough detail given of the investigation or suspects.

I would stick with the Crime Library over this superficial run down of events.

How this got to be published is a mystery to me. Unless it was meant to be some grim joke. Immature, factually inaccurate and an insult to the family of Elizabeth Short.

If this isn't bot-generated content, then a human created it by copy-&amp;-paste from other sources. It's so bad that I considered returning it. The narrator does a good job, though.

sorry i wasted my time