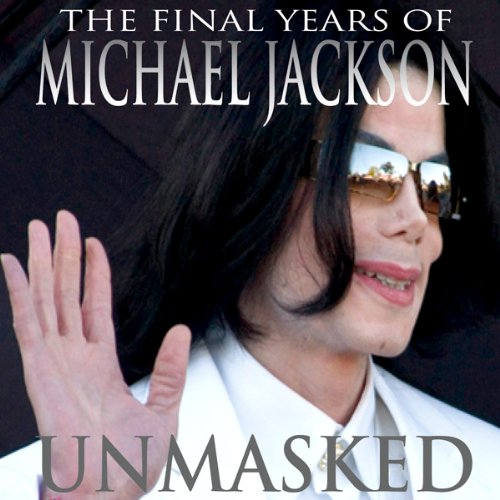 By: Ian Halperin
Narrated by: Andrew Grant
Try for £0.00

In late December 2008, Ian Halperin told the world that Michael Jackson had only six months to live. His investigation into Jackson`s failing health made headlines around the globe. Six months and a day later, the King of Pop was dead.

It was greed that killed Michael Jackson. Friends and associates paint a tragic picture of the last years and days of his life, as Jackson made desperate attempts to prepare for a planned concert series at London's 02 Arena in July 2009. These shows would have earned millions for the singer and his entourage, but he could never have completed them, not mentally and not physically. Michael knew it, and his advisers knew it. Anyone who caught even a fleeting glimpse of the frail 50-year-old hiding beneath the costumes and cosmetics would have understood that the London tour was madness. Why did it happen this way?

After an intense five-year investigation, New York Times best-selling author Ian Halperin uncovers the real story of Michael Jackson’s final years, a suspenseful and surprising thriller. Halperin strips away Michael’s masks and gets to the truth! This investigation separates the sad truth from the multilayered lies and media distortions, as the world says “goodbye” to the King of Pop.

"Halperin comes to the story determined to hold to the truth, no matter where it leads him." ( The Times of London)

What listeners say about Unmasked: The Final Years of Michael Jackson

very hard to hear but worth a listen to

This is a balanced and thoughtful book. I wish the author would now go back and look further into the details leading to MJ's death. As this was published two days after MJ died after year's of prep and writing the author does he best to present the circumstances but awould be the right choice of author to do a more thorough examination.

A fantastic insight into the crazy world of Michael Jackson!! Enjoyable read and would read again!