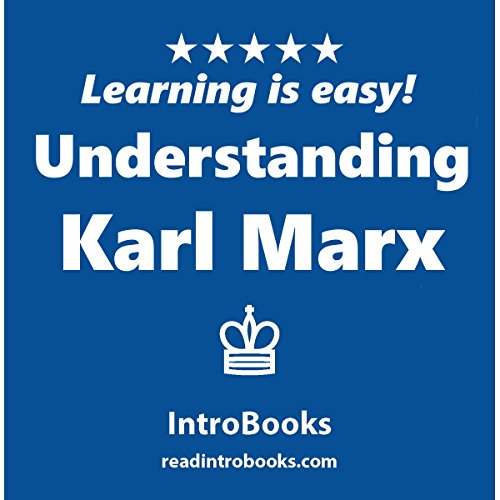 By: IntroBooks
Narrated by: Megan Mateer
Try for £0.00

Karl Marx, named as socialism father, advocated equality for all, sought tribalists rights to operatives and wrote that the profits of state-owned enterprises were to be distributed to society for the welfare of all. He developed the idea that the nation exclude capitalism, which would benefit the worker. He established the principle of "MORE VALUE", where knowledge should have the real value. Karl Marx sought labor laws, the right to profit sharing, income distribution and social policies.

Unintelligible and read by possibly worst narrator I've ever heard. Do not buy. It's not worth the money.