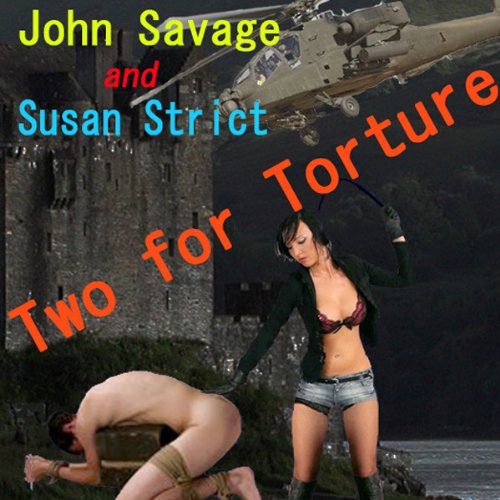 A wealthy businessman, Malcolm Foxworthy, has kidnapped both the only daughter and only son of business rival Harold Carter. His plan is simple: he wants to hurt Harold Carter very, very much. So, he arranges to have his daughter treated most cruelly and a video of her suffering to be sent to the man.

At the same time, on Malcolm Foxworthy's orders, a wonderfully evil band of women under the leadership of a man-hating, hard-nosed bitch named Brigitte has captured Carter's son, Simon, and is doing most unpleasant things to him. Those videos are also being sent to Mr. Carter so he can share in the suffering.

What listeners say about Two for Torture

loved it! Nice storytelling, but lacks a bit in sexual details. overall it was nice