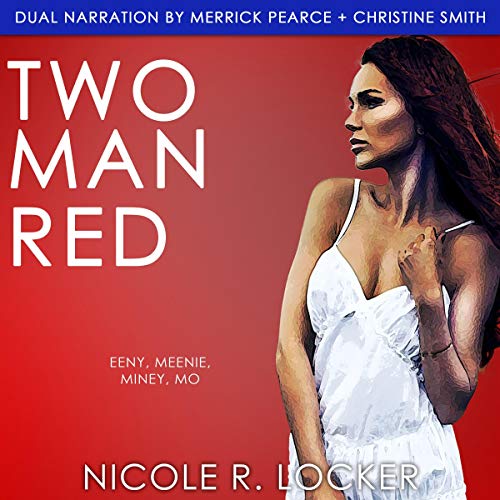 In the mood for a steamy, second-chance romance?

Blake Brigham knows she's got a bad track record in her choice of men. Prime example: her ex-husband who's about to marry his very young and very pregnant new bride. Stupid exes.

Now she's seeing Chase, and he's downright delectable. No, really. She could just eat him up. Have you seen the abs on a hard-working farmhand? They look even better when they're shirtless and rippling with his laughter, at least from what she can see blinking through the humorous tears.

She's ready to go all in and sample the goods, right about the time Hunter falls onto the scene. You may not know Hunter yet, but you know the type. The best and the worst type all rolled into one. The type with history. The first love, first kiss, first everything. The kind of man who only looks better with age, and now he has the experience to top it off. Did I mention he can't seem to keep his hands off her?

Oh, she's got a choice to make, all right. And she'd better make it fast before she loses them both in the process.

Two Man Red is a standalone romance novel that will have you laughing, biting your nails, and will probably leave you just as torn as Blake on who she should choose...at least until you're not! It'll probably get you in the feels a little bit, too, but the HEA is pretty darn satisfying. Go ahead and jump right in!

I just love it when the author compliments a book by having male and female narrators, I think it always makes the experience more pleasurable and that is what this story was.

I have never heard or read a book by Nicole Locker. I love this story! It’s cute and sweet with a little simmer. Mostly clean story. I didn’t care for the swearing. But I love the story line.