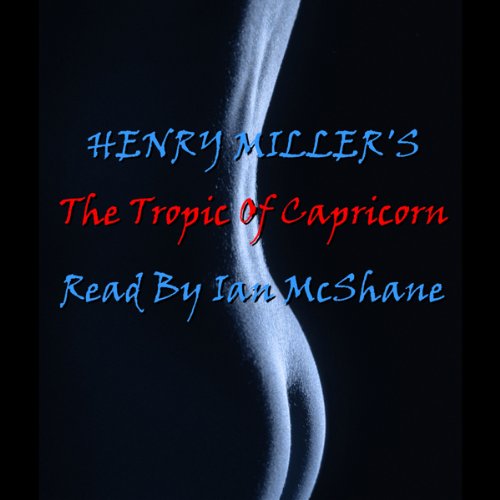 By: Henry Miller
Narrated by: Ian McShane
Try for £0.00

Tropic of Capricorn is the sequel to Tropic of Cancer but stands alone as a fascinating account of Miller's early life in 1920's New York.

As with the other Tropic, it is a landmark masterpiece that was also banned on grounds of obscenity in the US. Henry Miller is undoubtedly one of America's greatest writers of the 20th century, and his contributions to literature and free speech still remain relevant and fascinating.

What listeners say about Tropic of Capricorn