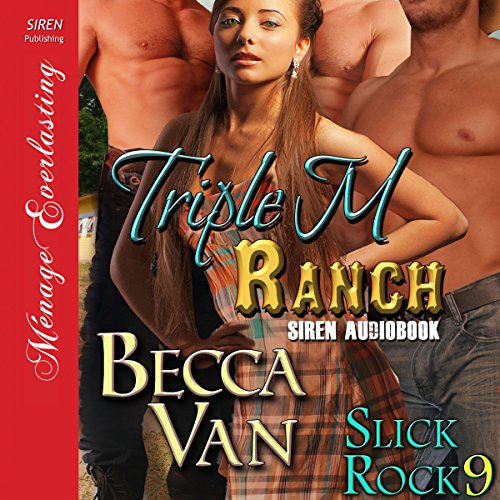 Cashmere Woodall is infatuated with the Double M Ranch foreman, Harry. When she finds out he is gay and in a relationship, she is embarrassed. Bruce, Cain, and Danny Morten are overseeing the ranch while the owners are on vacation. The three men are so sexy and handsome, she can't keep her eyes off them.

When Cash is assaulted on a night out, the three men decide to watch over and protect her. She is the woman they have been waiting for and begin to woo her. Although the men know she has feelings for them, she tries to keep them at arm's length, but they are determined to win her over.

When Cash goes missing, none of the men know who has taken her. It's a race against time to save her, and when they do, they aren't about to let her out of their sight again. Can the three men convince her they are the right men for her?