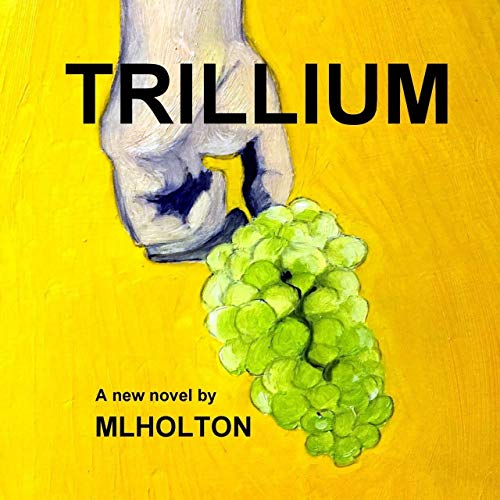 It all starts when a sandy-haired foot soldier, 19-year-old Tom Hartford, crosses over the mighty Niagara River in the 1750s.

A 250-year-old story about three families. Expect the good, the bad, and sometimes the very ugly!

What listeners say about Trillium