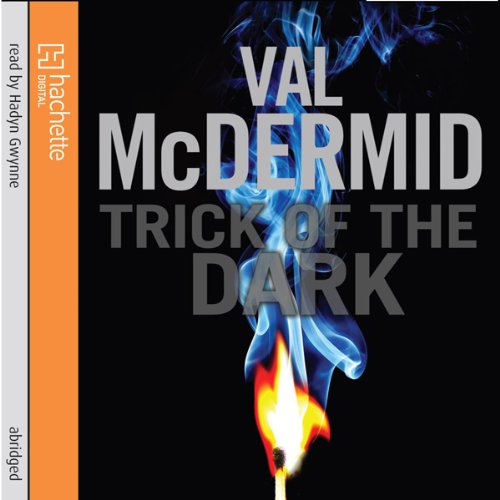 Trick of the Dark

By: Val McDermid
Narrated by: Haydn Gwynne
Try for £0.00

‘Death is a hollow drum whose beat has measured out my adult life.’ So writes Jay Macallan Stewart in her latest volume of memoirs. But nobody has ever asked whether that has been by accident or design. Nobody, that is, until Jay turns her sights on newly-wed and freshly-widowed Magda Newsam.

For Magda’s mother Corinna is an Oxford don who knows enough of Jay’s history to be very afraid indeed. Determined to protect her daughter, Corinna turns to clinical psychologist Charlie Flint. But it’s not the best time for Charlie. Her career is in ruins. Pilloried by the press, under investigation by her peers, she’s barred from the profiling work she loves.

What Corinna’s asking may be her last chance at redemption. But as Charlie digs into the past and its trail of bodies she starts to realise the price of truth may be more than she wants to pay.

What listeners say about Trick of the Dark

Interesting characters and a neatly woven plot, well written.
I'm not sure I found the baddy to be entirely believable, but I guess some people that nutty and manipulative do exist.
Reading is excellent.

A Trick of the Dark by Val McDermid

This had a good plot and would make a good holiday read. However, I did not enjoy the narration, it seemed too stylised.