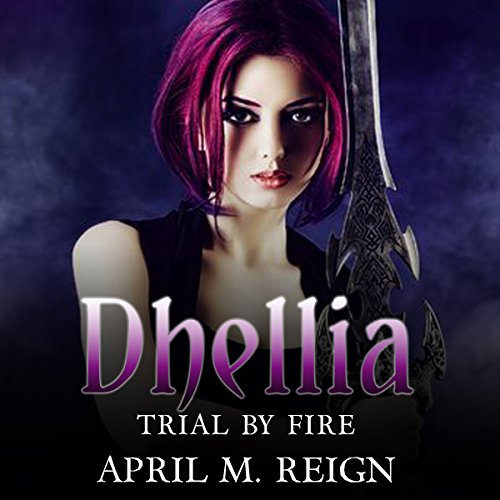 I'm Dhellia Hunt, princess of the underworld. Daughter of Lucifer and Adana. This is my story.

In an attempt to balance her father's unruly attitude "downstairs," Dhellia steps forward to represent a soul at his trial by fire against Lucifer and his demons - a decision she trained long and hard to attempt on her own. But as good and evil get closer to a global confrontation, Dhellia owns her powers, hones her skills, and puts herself in harm's way in order to save those in the line of fire. What she discovers is that life isn't always fair and some will stop at nothing to see her fail.

Dhellia is a funny, fresh, and sassy, fast-paced series about a young woman whose birthright is princess of the underworld - she's mad as hell about it, and is determined to use her powers to beat her father at his own game!

The best-selling vampire romance they can't stop talking about!

If Twilight and the hit TV series, Supernatural had a baby, Dhellia would be it.

From the best-selling Teen & Young Adult Paranormal Romance author with over 800 reviews of her paranormal romance books across Goodreads, Amazon, and other retailers. If you love demons or books like Twilight, this is for you.

If you're looking for fast-paced audiobooks like Twilight, A Shade of Vampire, demons, or vampires, the Dhellia series is perfect for you.

What listeners say about Trial by Fire