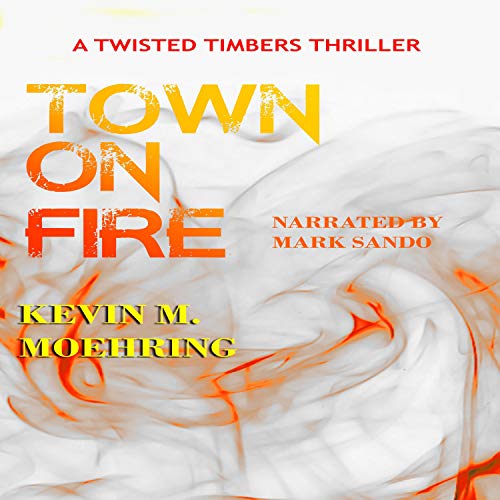 As the end of the tourist season draws near, the sheriff is eagerly anticipating the peace and quiet that comes along with the winter months. He is also looking forward to spending more time with his new girlfriend, Deputy Sloane Nichols. Unfortunately, the busiest weekend of the year, Labor Day weekend, has brought some unexpected visitors to town.

A familiar face, a man wanted by every law enforcement agency in the country, gives the sheriff a tip that he has seen a pair of brothers in town who are linked to a Mexican crime boss. El Carnicero, or The Butcher, is well-known for being ruthless and violent to anyone that double crosses him. Feeling that he was wronged by Mayor Billings, The Butcher and his men show up in town. The trio are set on getting revenge the only way they know, through violence.

The small town cops must do all they can to prevent the foreigners from killing the mayor and blowing up the town during the annual Labor Day parade. The often underused small-town police force has endured the increased activity in recent months, but that doesn't make them better prepared for this new threat.

Will Sheriff Thompson and his deputies be able to survive the assault from the Mexican trio? Will Mitch and Sloane be able to continue their romance after the tourists leave?

Follow along on this thrill ride and see why Kevin M. Moehring is quickly climbing the ranks of the best writers in the genre.

What listeners say about Town on Fire: A Twisted Timbers Thriller