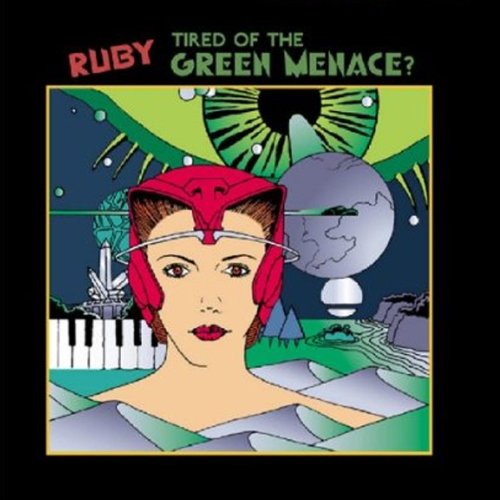 Tired of The Green Menace?

This is the very first Ruby story (before even Ruby 1). Ruby Tuesday (that's what she was called) is hired by Colonel Abulah Abdullah of the star cluster, Saudi Asteriodia, to find Cleo, a missing planet. Ruby discovers there's much more behind this mystery when she encounters the villainous Forked Forefinger of Fong. Also includes four Ruby pilot episodes that had never been released before.

What listeners say about Tired of The Green Menace?

Really well-produced and well-performed science-fiction audio adventure. It's difficult to describe: It is kind of a weird riff on classic hard-boiled detective fiction. It is definitely fun to listen to and also fun to hear. Delightful.