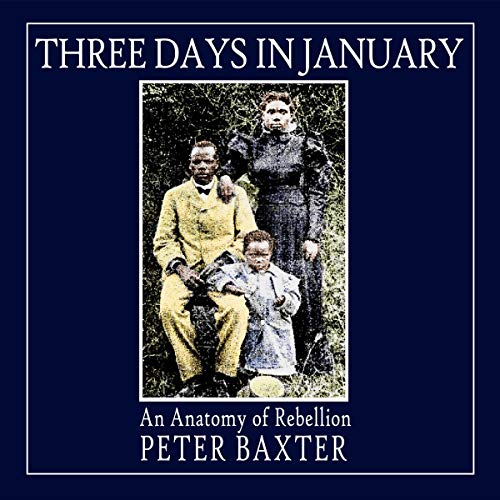 Three Days in January: An Anatomy of Rebellion

Three Days in January: An Anatomy of Rebellion

On 23 January 1915, a native rebellion broke out in the British Protectorate of Nyasaland, the future nation-state of Malawi. The leader of the uprising was a black Baptist priest by the name of John Chilembwe. The John Chilembwe Uprising has generally been credited with setting in motion the modern African liberation movement.

In this edition of the Peter Baxter African History Series, we examine the episode in detail, plotting the genesis of the African liberation movement through the growth of independent, black churches at the turn of the century. This is another fascinating episode of African history, essential listening for the international history enthusiast.