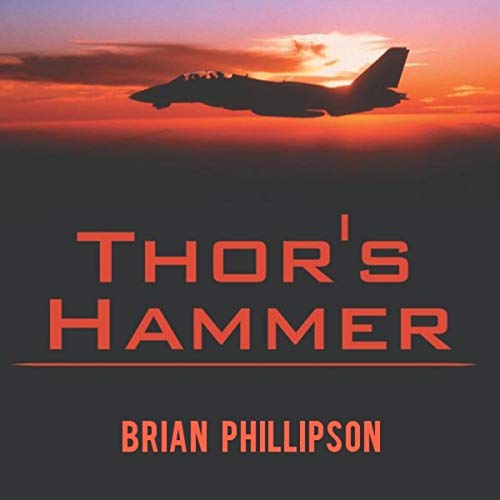 When the British government turn down a revolutionary weapons system in favor of the new Euro fighter, they don't realize the wrath their decision will cause. The only radar system capable of detecting the new Thor's Hammer is the experimental Spyglass system being transported on a cruise liner commanded by ex-navy captain Eric Swanson.

Martin Westfarland, designer of Thor's Hammer, decides to teach the British government a lesson by sinking the liner and destroying Spyglass before passing Thor's Hammer onto the Iraqis, who plan to use it to deliver a deadly bioweapon to the West. Through a series of action-filled events, Swanson and Squadron Leader Gerry Denton are brought together to thwart the terrorist attack while the SAS are assigned to locate and destroy the chemical lab in the Syrian Desert that created the virus.

Unfortunately the virus has already been loaded onto Thor's Hammer. Thus it falls to Denton to fly the Typhoon Euro fighter against the faster and stealthier Thor's Hammer before it can deliver its deadly payload.

What listeners say about Thor's Hammer

good but shame about the narrator

I enjoyed the book but the narrator is just plain awful.

You can hear every breath, the voices of the characters are the same as his narrating voice and he reads it quite quick.

Could have done with a bit of editing, narrator needs to learn how lots of words are pronounced

Over all an interesting summer read