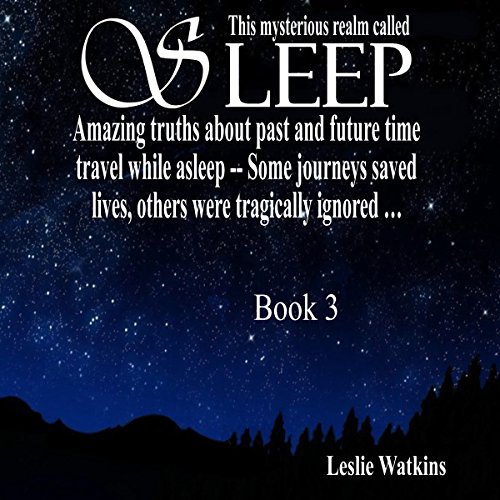 How did a beautiful little blonde girl called Reeva Rebecca Steenkamp predict her own violent murder when she was a teenager? Reeva made headlines around the world after Valentine's Day 2013, when she was savagely killed by her lover - double-amputee paralympic champion and Olympic runner Oscar Pistorius.

American schoolboy Matt Thieu, 14, had a vivid dream in which a deranged gunman went berserk at his school - Deer Park Middle in Jefferson County. That nightmare foretold yet another deadly school shooting. Matt survived, but a bullet shattered his ribs and punctured his lung.

In 1935, Iris Farczady, the 15-year-old daughter of a Budapest engineer, had influenza and hovered near death. Early in her recovery, she amazed her family by seeming to have forgotten her own language. She spoke only Spanish and did not recognize her mother, whom she called Señora. Then came more incredible revelations about the spirits of two females - one physically dead, the other alive - battling to inhabit the body of Iris.

Rosa Menichelli was dead. That is what everyone believed. But long after her burial, she appeared to be sending desperate help-me messages from the grave. That was why they arranged to have her exhumed. They found only her skeleton, and it was upside down. Two doctors examined the coffin carefully. On the lid and the side walls were scratch marks. More were on the base, and it seemed she had wriggled over and tried to claw her way downwards. The coffin was sealed and re-buried, and Doctor Stoppolino wrote in his notes: "Nobody but herself could know that Rosa Menichelli was buried alive. We shall never know how her voice came across the frontiers of time to tell us."

On October 19, 1966, 10-year-old Eryl Mai Jones surprised her mother with a strange statement: "Mummy, I'm not afraid to die." Why? Because she'd dreamt of her own death. And she predicted accurately that she would then be buried between two of her friends. Two days later, 116 teachers and children were killed when a tsunami of slurry submerged their school at Aberfan, South Wales.

These astonishing stories are true, and author Watkins has meticulously investigated their authenticity - and that of several others. The nightmarish Sandy Hook massacre, the 9/11 atrocity, the Titanic disaster, and others have all been foretold in dreams and premonitions. This Mysterious Realm Called Sleep: Book 3 delves into the dark shadows of nightmares and hypnosis, of sleepwalking and automatic writing, to reveal more fascinating insights into the little-understood secrets of the mind.

What listeners say about This Mysterious Realm Called Sleep: Book 3