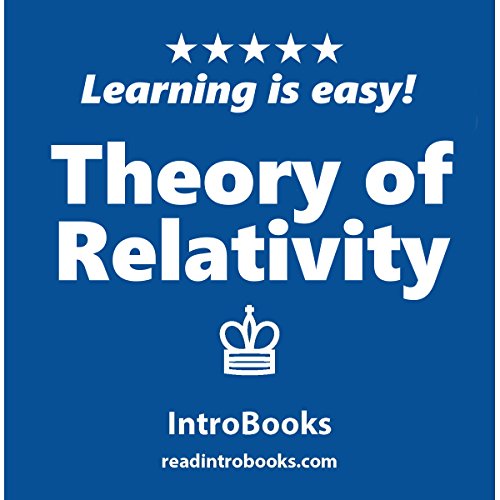 What listeners say about Theory of Relativity