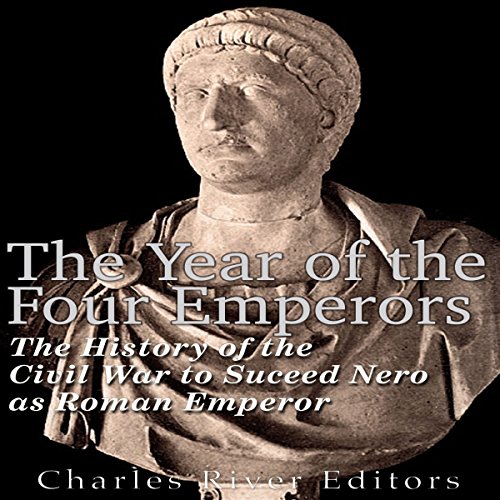 The Year of the Four Emperors

The History of the Civil War to Succeed Nero as Emperor of Rome
By: Charles River Editors
Narrated by: Dan Gallagher
Length: 1 hr and 40 mins
Categories: History, Ancient
3 out of 5 stars 3.0 (2 ratings)

The Year of the Four Emperors

The 12 months known in history as the Year of the Four Emperors was a pivotal chapter in the long epoch of the Roman Empire. It marked the tumultuous end of the Julio-Claudian Dynasty and the advent of a year of civil war, renewal and realignment, the result of which was the establishment of a new era and the founding of a new (and arguably more rational and responsible) imperial dynasty.