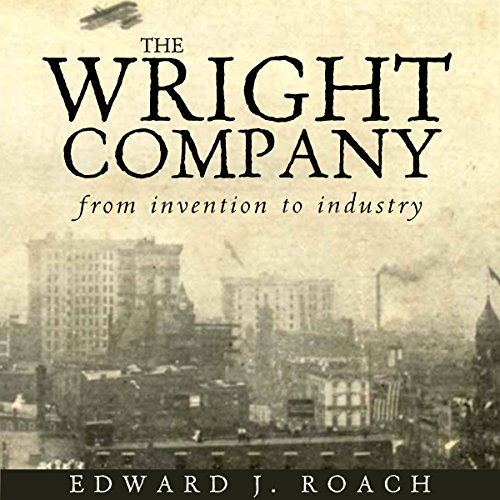 The Wright Company: From Invention to Industry

Fresh from successful flights before royalty in Europe, and soon after thrilling hundreds of thousands of people by flying around the Statue of Liberty, in the fall of 1909 Wilbur and Orville Wright decided the time was right to begin manufacturing their airplanes for sale. Backed by Wall Street tycoons, including August Belmont, Cornelius Vanderbilt III, and Andrew Freedman, the brothers formed the Wright Company.

But all was not well in Dayton, a city that hummed with industry, producing cash registers, railroad cars, and many other products. The brothers found it hard to transition from running their own bicycle business to being corporate executives responsible for other people's money. Their dogged pursuit of enforcement of their 1906 patent - especially against Glenn Curtiss and his company - helped hold back the development of the U.S. aviation industry. When Orville Wright sold the company in 1915, more than three years after his brother's death, he was a comfortable man - but his company had built only 120 airplanes at its Dayton factory and Wright Company products were not in the U.S. arsenal as war continued in Europe.

"A well-researched and fascinating look into an often forgotten chapter in aviation history." ( Library Journal)

What listeners say about The Wright Company: From Invention to Industry

an interesting part of history

Would you try another book from Edward J. Roach and/or Pete Ferrand?

A good book. A reminder of how hard running a business can be. An interesting footnote of history brought to light.

Would you recommend The Wright Company: From Invention to Industry to your friends? Why or why not?

Foe someone interested in early aviation history, Ohioan history, or looking to fill out your understanding of various topics, this could be the read for you.

Could you see The Wright Company: From Invention to Industry being made into a movie or a TV series? Who should the stars be?

No
not well suited to the medium, I'd think.