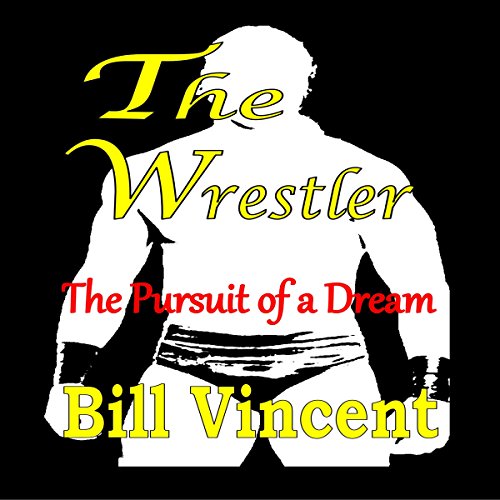 The Wrestler: The Pursuit of a Dream

Nicolaus Martin, who everyone called Nicky, has always loved wrestling. As a child, he and his brothers would wrestle around as they watched WWF, WCW and NWA. No matter how poor their lives were, wrestling would make it all better, even if it was for an hour.

Nicky and his family were very poor. Every winter there was at least a month with no electricity at their home. And he was bullied starting at the age of 13. But the more he got picked on, the tougher he got.

Nicky and his buddies had such an imagination. They made up their own wrestling in a little town in Illinois. They made their championship belts out of cardboard and aluminum foil. By age 17, his toughness got him noticed by a small wrestling organization. Before he knew it, he was wrestling in Japan for $50 a night.

Now this was not entertainment. This stuff was real. Nicky broke his nose several times and was on the injured list more than not. He got to the place where it would not be evident that he was in pain. Nicky fought for a championship three times, but lost all three. Two of those times were after he got sprayed in the eyes with a green mist by the champion.

Now, Nicky was sent back to the States, broke and broken. But he heads back to the gym to see if he can resurrect those dreams of being on national television and pay-per-view as a professional wrestler.

What listeners say about The Wrestler: The Pursuit of a Dream