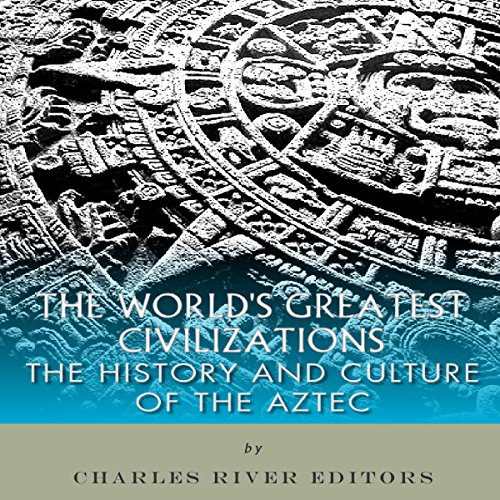 The World's Greatest Civilizations: The History and Culture of the Aztec

From the moment Spanish conquistador Hernan Cortes first found and confronted them, the Aztecs have fascinated the world, and they continue to hold a unique place both culturally and in pop culture. Nearly 500 years after the Spanish conquered their mighty empire, the Aztecs are often remembered for their major capital, Tenochtitlan, as well as for being fierce conquerors of the Valley of Mexico who often engaged in human sacrifice rituals.

Ironically, and unlike the Mayans, the Aztecs are not widely viewed or remembered with nuance, in part because their own leader burned extant Aztec writings and rewrote a mythologized history explaining his empire's dominance less than a century before the Spanish arrived. Naturally, Cortes and other Spaniards depicted the Aztecs as savages greatly in need of conversion to Catholicism. While the Mayans are remembered for their astronomy, numeral system, and calendar, the Aztecs have primarily been remembered in a far narrower way, despite continuing to be a source of pride to Mexicans through the centuries.

As a result, even though the Aztecs continue to interest people across the world centuries after their demise, it has fallen on archaeologists and historians to try to determine the actual history, culture, and lives of the Aztecs from the beginning to the end, relying on excavations, primary accounts, and more. The World's Greatest Civilizations: The History and Culture of the Aztecs looks at this whole story in an attempt to portray the Aztecs as they actually were.

What listeners say about The World's Greatest Civilizations: The History and Culture of the Aztec

I am the great-granddaughter of an indeginous man, that was 100% Aztec. To hear the demise of how my people are spoken of. To hear a non native try to say the names of my ancestors cities, and be so mispronounced. Not worth listening to.