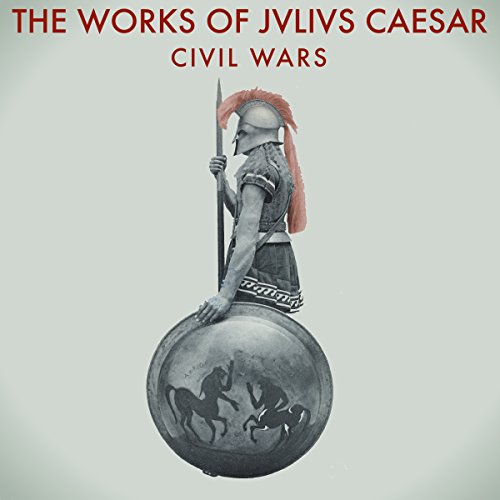 The Works of Julius Caesar: The Civil Wars

Contained here is Julius Caesar's account of his activities following the Gallic Wars, in three books that detail his retaliation to a political conspiracy in Rome, leading to conflicts against his own countrymen and rival general Pompey. It is uniquely presented in Caesar's first-person perspective (the original Latin is in the third-person perspective). This production is based on a translation of the work by W.A. McDevitte and W.S. Bohn published in New York in 1869.

What listeners say about The Works of Julius Caesar: The Civil Wars