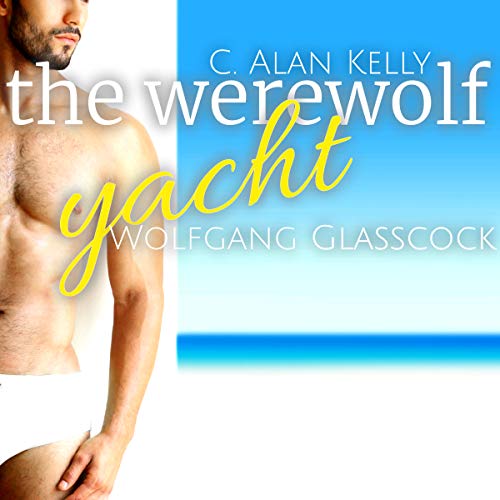 By: Wolfgang Glasscock
Narrated by: C. Alan Kelly
Try for £0.00

I’ve just graduated college, and I can say I’m totally ready for my vacation. My parents gifted it to me: a trip from New York City to an island called Yugash near Puerto Rico. The women are supposed to be beautiful and cool, and I’m already meeting a fine curvy girl, Diana, my first night out. Yeah, this is going to be the best time of my life. Except Philip comes into the picture.

He’s tall and pretty handsome...for a dude. Not that I’m gay or anything - I’m just saying, he’s got himself top looks. He’s interested in speaking to me. Sure, whatever.

He leads me to the beach on our first stop. It’s quiet. It’s secluded. And before I know it, we’re kissing each other, holding each other, and... He’s telling me Diana isn’t who I think she is. “She’s wrong for you,” he whispers, “you have to see her for what she is.”

I have no idea what Philip is talking about. Diana seems like a cool girl, a total bombshell. But that’s before the beta male shows up.

And I find myself pregnant.

My full review on this amazing book

I did not enjoy listening to this story at all. One thing, the characters were vapid. The only good thing I can say regarding this story, is, the narrator did an awesome job, with an uninteresting weak story.