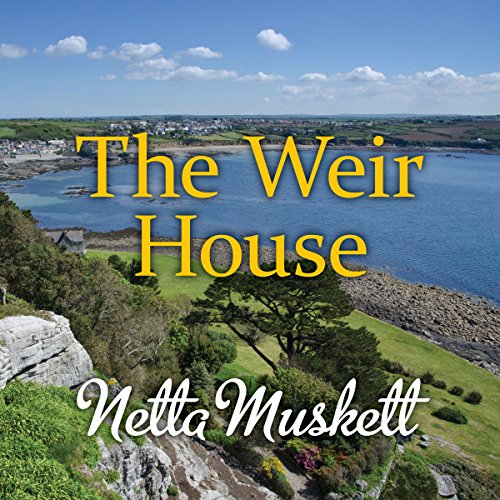 He wanted her to pose as his fiancée - for seven dramatic days, which changed the course of her life….

Eve Brayle needed money, and Lewis Belamie needed a fiancée for seven days. To the irrepressible Eve, pretending to be the fiancée of a total stranger was a wonderful joke, and she was getting paid for it.

But to Lewis it was serious business. A future wife would impress his wealthy grandmother perhaps enough to...more alter her will in his favour, over his brother and illegitimate cousin.