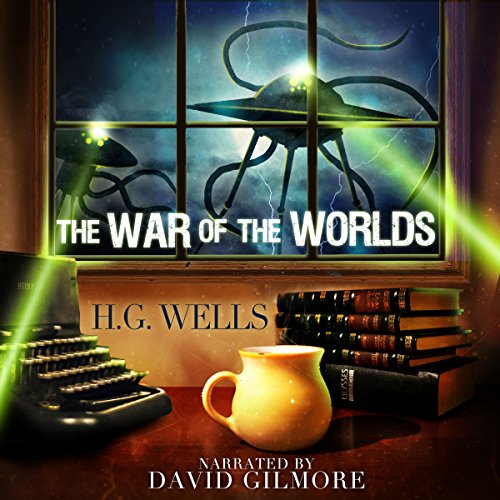 Experience the terror again! Veteran narrator David Gilmore takes you through the suspense-filled invasion of the creatures from Mars in this classic H. G. Wells story from 1898. One by one the Martians build their war machines and lay waste to the English countryside while the human population is powerless to fight back against the awesome heat ray.

What listeners say about The War of the Worlds

What did you like most about The War of the Worlds?

The story is a classic, I last read it as a teenager and as I spend a lot of time in the car and thought that the audiobook book would be an interesting way of spending a few hours on a long drive.

The narrator just did not suit this book, the attempts at accents were awful and his voice irritated me after a short while. I think it would have been less grating if it was narrated by an old Speak and Spell (showing my age)

The narrator made me want to cry with frustration and laugh at his attempts with accents.