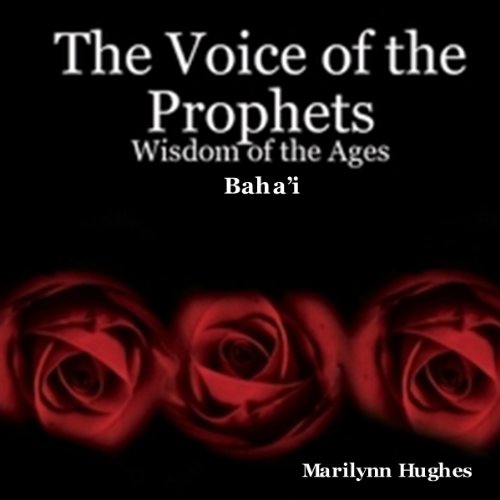 The Voice of the Prophets

By: Marilynn Hughes
Narrated by: Jenifer Krist
Try for £0.00

The Voice of the Prophets: Wisdom of the Ages, Baha’i: Including Selections from the Writings of the Bab, The Hidden Words, The Seven Valleys and the Four Valleys, The Kitab'I'Aqdas, Tablets of the Divine Plan, and Directives from the Guardian.

The purpose of this audiobook is very simple. We have striven to compile the best of the better known and the least known of the ancient sacred texts from world religions from throughout the world and throughout time. It is our hope that this series of volumes makes it possible for a lay reader to truly access some of the most important world literature in religion without having to have a library of 5,000 books in their possession.

What listeners say about The Voice of the Prophets