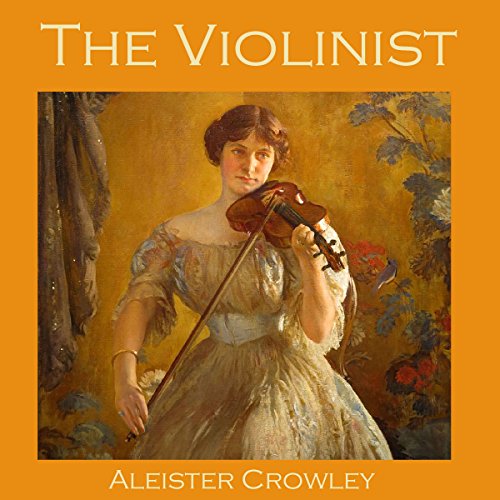 I love Aleister's writing. His great poetic details captivate like no other. The performance was great except for the exaggerated S's. This could have been corrected with a better mic or post production EQ. Wish the app offered an EQ option to help remove this.