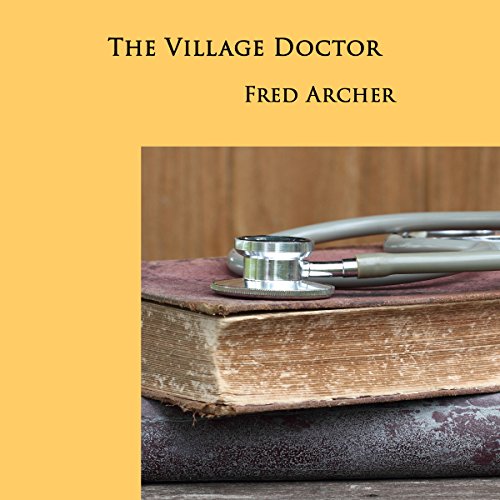 Edward Roberson was the doctor at Ashton-under-Hill for 40 years, until his death in 1928. Revered and respected by the men on the farms, he visited his patients on horseback until the day he died.

To young Fred Archer he was a mystic, a miracle man, mixing his medicines from the herbs that grew on the hill. But the villagers loved him - for all his faults, he was kindly and benevolent, never sending his bill to the poor but counting on their votes when he stood for the District Council. Though Fred only knew Dr Roberson at the end of his long life, he was regaled with stories of the doctor that were almost legendary.

Here he draws together the many tales, setting down with the sure touch for which he is renowned the hardships, the tragedies, the fun, and the laughter of the doctor’s life.

What listeners say about The Village Doctor