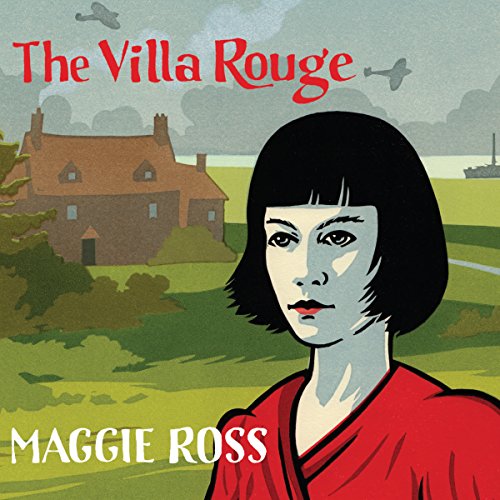 Morgan Perincall's marriage is already disintegrating when her husband volunteers for service in France. Dazed by his desertion, she sends their children west to safety, and leaves London for the Villa Rouge, by the Thames estuary, to take shelter under her father's roof. Caught between the open hostility of her father's housekeeper and the suffocating affection of her crippled younger brother, Morgan is relieved to find her days brightened by the arrival of an R.A.F. squadron - a chance to relive the romances of her wilder youth.

But the fall of Dunkirk puts a dampener on the pilots' social calendar, and before long they are fighting for their lives in earnest. With war drawing ever closer and the secrets of her past looming large, Morgan discovers that sometimes the whitest lies can leave the darkest legacies.