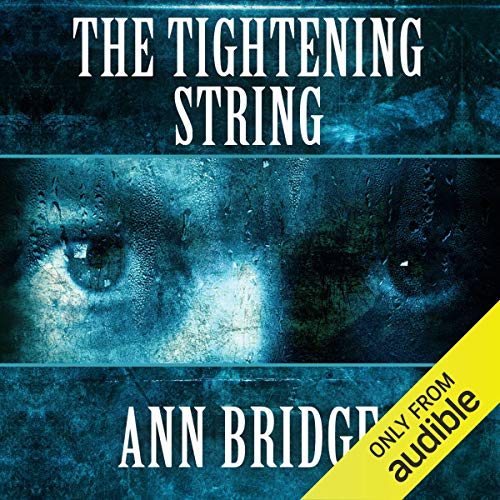 This novel records the lives of a group of English diplomats in Budapest from the Spring of 1940, up to the entry of the Germans which compels them to leave in Easter 1941. Crossing the Russian frontier en route for Moscow and the U.S.A., an episode at once dramatic and distinctly comic, sees the characters' main pre-occupation as less about their own predicament than the desperate and sustained endeavour to send food and clothing to the 44,000 British prisoners-of-war in Germany, during those first months when no Red Cross Parcels from England reached the camps. A touching love-story, a personal tragedy, and a disconcerting glimpse of treachery are skilfully interwoven in this revealing audiobook.

Ann Bridge (1889-1974), or Lady Mary Dolling (Sanders) O'Malley was born in Hertfordshire. Bridge's novels concern her experiences of the British Foreign Office community in Peking in China, where she lived for two years with her diplomat husband. Her novels combine courtship plots with vividly-realized settings and demure social satire. Bridge went on to write novels around a serious investigation of modern historical developments. In the 1970s Bridge began to write thrillers centred on a female amateur detective, Julia Probyn, as well writing travel books and family memoirs. Her books were praised for their faithful representation of foreign countries which was down to personal experience and thorough research.