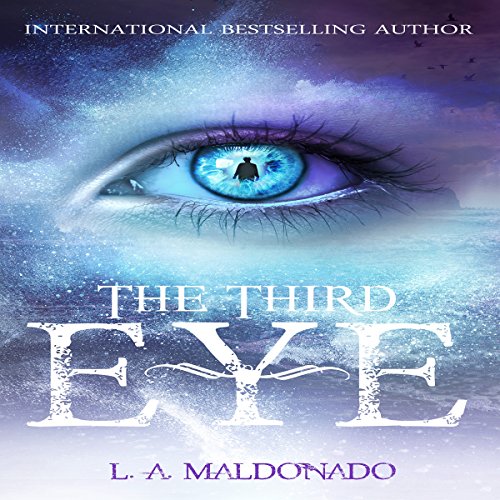 Jodie has been looking forward to this day for a month now - the day her boyfriend returns from a trip with his father. Thought he is 17, only a year older than she, Walter is already in college and his father has taken to showing him around the family business. This latest trip took them all the way to Alaska, a trip that he seems to be a bit evasive about discussing. She also notices that he is acting a little bit odd, but none of that matters now that she has him back. If only life was really that simple. That night Jodie is woken from a terrible nightmare, one that involved her father getting abducted. The next morning she is almost able to dismiss the nightmare, even though she could almost feel the pain from the dream. When the visions start coming during her waking hours, Jodie begins to panic. Simply walking down the halls of her school is enough to start more visions, this time they are all of death. Then she gets called to the office where she is told that her mother has been in a terrible car accident. A mysterious man waiting outside of the building claiming that her father had sent him to pick her up sets things in motion for her that she could never have seen coming. Jodie has to learn how to control the visions, free her father, and stop unjust deaths all while on the run from the very people who have taken her father.

What listeners say about The Third Eye